Some people called Ruby a bad dog, and it was kind of true.
The summer I turned eleven, my brothers, sister, and I found Ruby on our porch. She was sitting there like a fluffy, black-and-white, tail-wagging package left by the UPS man. A really smelly package. 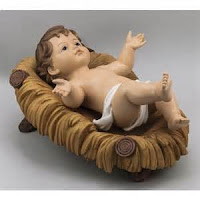 All story rights reserved by Carrie Anne Noble.
Carrie Anne Noble is the author of The Mermaid's Sister, winner of the 2014 Amazon Breakthrough Novel Award for Young Adult Fiction. This story was inspired by her family dog--a naughty German Shepherd mix that brings home many truly icky things she should not.
Find The Mermaid's Sister here on Amazon!   http://tinyurl.com/hxpd9bq 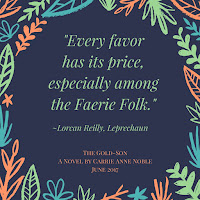